ARK Enterprises International LLC is a new production company, created by the partners to bring some of the greatest aspects of live theater to a new global audience. The company will explore the vast treasure of musical creations, from Broadway and London’s West End over the decades, to present new productions of neglected masterpieces in various formats. The great library of legitimate theater will be explored to bring to life long-neglected plays, and present them in new and exciting productions. ARK Enterprises International LLC will explore existing

musicals in concert and full revivals, as well as developing new concepts to explore musical and legitimate theater. Our intended markets are on a global scale, with productions designed to tour to the established markets of the United Kingdom, the USA and Australia, as well as new markets from China, Scandinavia, Singapore and South Africa. ARK Enterprises International LLC will also develop relationships with other organizations, to promote the on-going development and appreciation of live theater and new talent, to the widest possible audience. 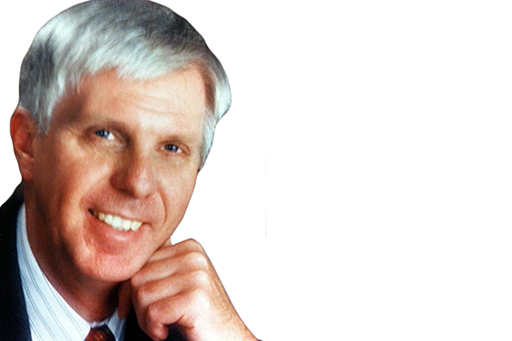 Anthony Kennard has had many years experience in the entertainment industry, having extensive experience in Box Office and Artistic management.

After studying composition at the Guildhall School of Music, London with Cary Blyton he returned to Australia and entered Arts Management. Working for Several years as Subscription Manager for BASS Victoria, at that time the largest Arts Subscription management in the world he gained a valuable insight into ticketing and Box Office Management. Leaving there he moved to the Victoria State Opera where he was intimately involved in the running of the normal opera seasons, the production and touring of large scale musical productions and the touring of large arena productions. Offered the position of Artistic Director of the Ballarat Opera Festival, a regional Opera Festival in Australia, he supervised 2 seasons, presenting the Australian premieres of several works including “Magdalena” , the Villa-Lobos Broadway musical. Leaving the Opera Festival he established his own company, Cygnet Productions, which became one of Australia’s leading producers of Corporate events. Cygnet Productions also presented the Australian premiere of the hit Off-Broadway musical I Love You, You’re Perfect, Now Change”. Selling his share in Cygnet Productions he has been devoting his time to the preparation of “Lady Day” and other projects.

As a founding partner of ARK Enterprises International LLC, he looks forward to a long future of bringing the best of live theater to an ever-increasing global audience.

Andrew Martin first began producing theater professionally in his native New York City at the age of seventeen. A member of an entertainment family, his career began as an actor/singer/dancer and founding member of the internationally-acclaimed TADA! Youth Theater. Since that time and in addition to work both on stages and behind the scenes (in theater, cabaret and stand-up comedy), he has gained recognition as an entertainment journalist and radio broadcast personality. His first book, “All for the Best: How Godspell Transferred from Stage to Screen,” was published by BearManor Media in 2011, and he is working on a second, “Getting the Light: My Unusual Life in Stand-Up Comedy.” Martin was named a Distinguished Artist by the Beaux Arts Society in 1994 as well as serving on their Advisory Board, and was recently named the Society’s Advisory Board Chairman. As a founding partner of ARK Enterprises International LLC, he looks forward to a long future of bringing the best of live theater to an ever-increasing global audience. 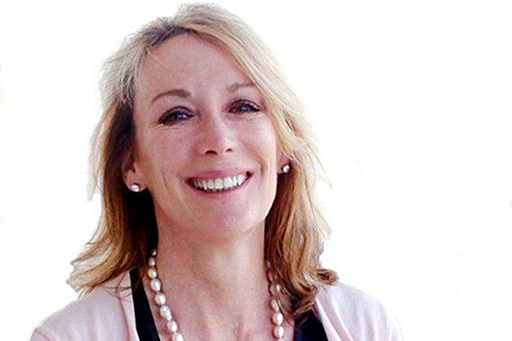 Coming from an extensive marketing experience in the arts and corporate spheres Peta Doran is looking forward to expanding these experiences on an international level.

Peta comes to Ark Enterprises with over 15 years of both corporate and agency experience in marketing and advertising. With a Graduate Diploma in Marketing from the Swinburne University of Technology she is now undertaking her Masters Degree. She comes with vast experience over several fields of Corporate and Private marketing and development for such clients as Cadbury Schweppes, C.U.B., Kraft, Rebel Sport and the legal firm MW Law. As Marketing Manager for the Victoria State Opera, Peta gained valuable knowledge and insight in marketing for a major arts company and is enjoying the prospect of further developing this aspect of her career with Ark Enterprises on an international level.